The Fallacy of "Securing the Border" 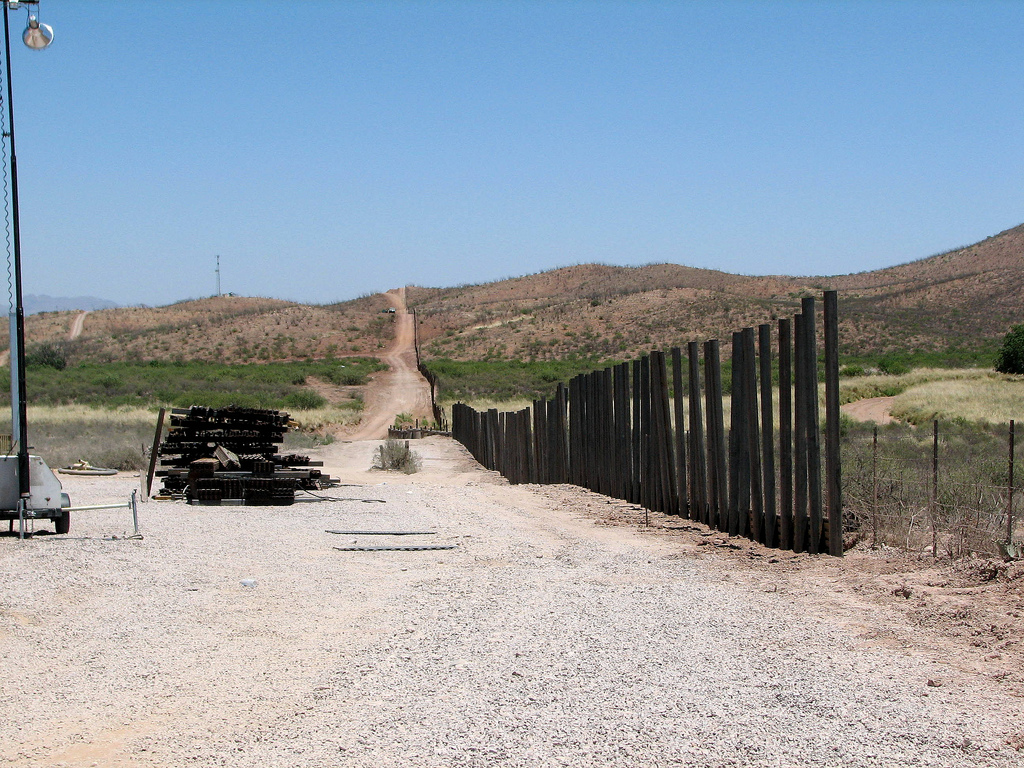 The increasingly common refrain from conservatives to "Secure the Border," is troubling.

Troubling, not because it is a bad idea; but troubling because of what the common meaning of this phrase has become.

This phrase is commonly uttered as a required precedent for granting amnesty for those that have illegally crossed this "insecure" border. The implications is, that if we  create a means by which to prevent illegal entry in the future, it will be fine to grant amnesty to those who've illegally crossed in the past.

The troubling aspect is that a "Secure Border" and "Amnesty" are mutually exclusive events.

The border is not physically "securable," from illegal crossing. Even if it was, almost half of the current "illegal" residents are here as the result of overstaying a "legal" entry visa. The currently applied definition of a "secure border" does not address the need for "internal enforcement" of immigration law.

A. We will commit all available resources to prevent you from entering our country.

B. If you DO make it in, we won't oppose; sanctuary, immunity from deportation, and eventual citizenship.

The point here is, that as long as the attraction of B exists, the policy position of A is futile.

In other words, as long as virtually every major city council in the country has proudly declared itself a "Sanctuary City," Federal Authorities declare deportations to be "off limits" for larger and larger defined groups, and Congress constantly flirts with granting citizenship to illegals; it's pointless to discuss "Securing the Border" while we are effectively declaring it meaningless.

Sadly, chants of "Secure the Border" have become the fund raising talking point for a party that is unwilling and unprepared to make the case for internal enforcement of immigration law; without which a "Secure Border" is impossible.