Why Obama is obsessed with "Middle Class" 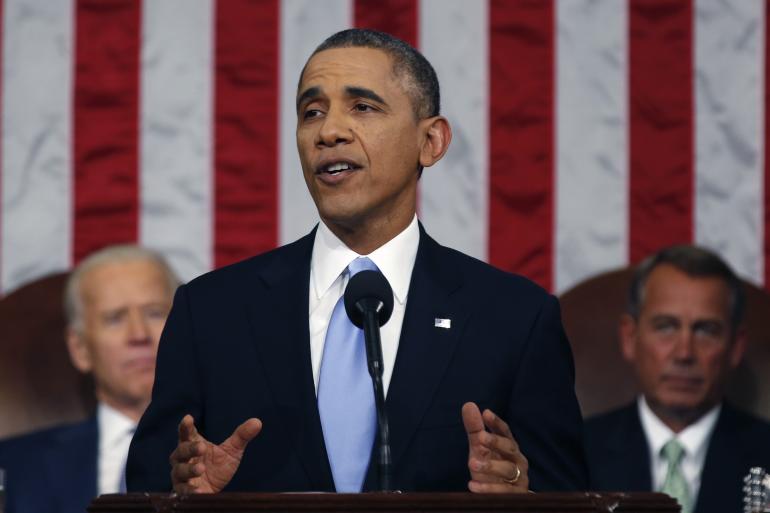 During this weeks SOTU address, Barack Obama continued his bizarre obsession with the term "Middle Class." This is largely because he has no real understanding of the American "Middle Class."

First, he doesn't realize that for all practical purposes - it means - everyone.  People with incomes ranging from 30k to 200k almost always self identify as "middle class."  Less than 2% of Americans make more than 200K a year; and if one considers the value of Government Assistance, less than 5% earn less than 30K.

While the 200k earner with a Lexus and a 4k/month house payment lives more lavishly than the 30k single mom with a small apartment and a used F-150; they're both likely to be at the same store, restaurant, or movie - and when asked - both consider themselves "middle class."

Most importantly though - Obama doesn't know why we have a middle class.

It's not due to minimum wage laws, or fair housing laws, or any other intrusive government policy.

Often general labor skills are transferable. For example, here in Texas; construction workers have seen an increase in wages as more and more are drawn into the oil fields. This competition for employees occurs in every field. When large revenues are generated by Google and Apple, they seek the best accountants and investment analysts that might previously have been at GM or Exxon.

In short, the existence of a strong middle class REQUIRES a strong and vibrant entrepreneurial class. Perhaps most importantly, the ability for new entrepreneurs to form and start new businesses has been crushed by the policies of this administration. It is often the bright eyed new start up that can most effectively attract the seasoned business veteran to peel away from his "safe job" for a chance to get in "on the ground floor."

This is Obama's biggest failure

The U.S. is no longer a great place to start a business.

From Dodd/Frank to Obamacare and every unpredictable assertion of governmental regulation in between. American businesses now crouch in a pure reactionary position waiting to respond to the next government mandate. Or, they are lobbying  some idiot in Congress to mandate their new (probably green) innovation into the market - because they know it wouldn't generate any interest otherwise.

Quite predictably, this year more business failed in the U.S. than were started. This has never before happened in my life time. In other words, competition for general labor decreased, as businesses exited the market. As more businesses fail, the remaining few will have less competition for wages - and real income for the "middle class" will continue to fall.

So, thanks Barack Obama - you've made life tough enough on the 1% - so that they can let you take care of the other 99%.