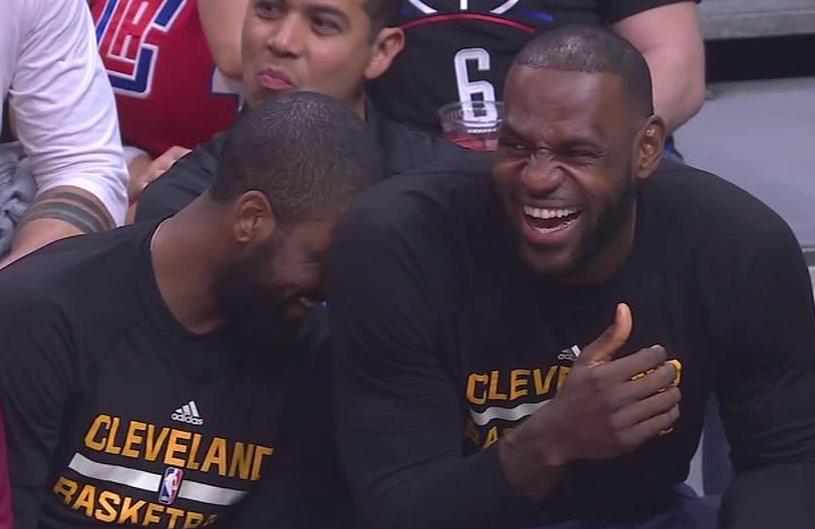 Last Saturday, for the 2nd consecutive week, the best players in the NBA sat out a prime time nationally televised game. This sparked outrage from ABC, who's broadcast anchors seemed to ignore the game and spent the entirety of the broadcast whining about "stars resting."

Yesterday NBA Commissioner issued something of a statement addressing this "problem."

Also, NBA bottom dwellers continue to tank games in an effort to increase their chances of receiving the top draft pick.

Both issues are the result of the culture that has been cultivated by the NBA and sports media for decades. The NBA has emphasized individual players over teams, and playoff success as the yardstick of greatness and worth. Coaches and players are constantly reminded that if you don't perform up to expectation at playoff time - your position is at risk. For example, Lebron James has heard for years that his failure to be a consistent NBA champ (ONLY 3 times in 7 finals) was a detriment to his legacy.

When the standard is set so that even winning 3 finals in 7 appearances over 14 years is considered a NEGATIVE - How can one be surprised that coaches make decisions based on maximizing chances of playoff success?

The same motivation is what prompts lower tier teams to "tank" games. That is regular season results don't matter - only championships matter.

The solution isn't to threaten fines. It's to alter the playoff and draft format so that the regular season matters. Here's one idea.

Each conference have 5 playoff spots (not 8). The 4 and 5 spots would be "play-in" berths where teams in the 4 & 5 positions would play for the "4" spot. That would give teams 1, 2, & 3 at least a week to prepare - making it much more valuable to be in the top 3. This would make resting starters a much higher risk of playoff failure because falling from the top 3 would significantly decrease the chance of playoff success.

Similarly, the draft lottery should be modified to diminish the benefit of losing - maybe reward the teams in the 6 & 7 positions, thereby giving some incentive to win - rather than "tank".

Just some ideas, but - as long as the NBA continues to place virtually all of it's emphasis on playoff success - there's NO chance that teams will not make decisions maximizing that success.