Trump's Hot Mic proves: You MUST Vote for Trump 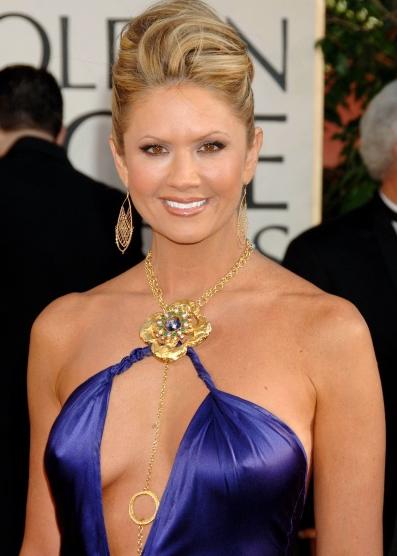 So it seems Donald Trump attempted to seduce the attractive young woman, pictured to the left, by impressing her with his taste in great furniture and wealth to buy it for her. He also was guilty of bragging about how the effort was unsuccessful. He continued his boorish rant of how women rarely rebuffed him because "he was a star." He further bragged that he would just "grab them by the pussy."

If one desires to have his President held to account by an aggressive press - one MUST vote for a Donald Trump.

If one desires to have any hint of transgression on the part of their President to be hidden, obscured, and excused - only to be revealed if intercepted by international criminals dumping illegally obtained data - then one should vote for Hillary Clinton.

This level of gutter talk is hardly uncommon - especially if you're a Democrat. No, that doesn't make it acceptable; but for the most part it's likely his words are an excessive exaggeration and an effort to impress a sexually obsessed Hollywood group with his sexual prowess.

What most are missing here is that if such embarrassing  tapes were in the hands of our country's media of Hillary or Bill Clinton - we would never see them. In fact, the media would help to cover up and destroy such evidence.

For example, the L.A. Times has in it's possession a video of Barack Obama attending  an event honoring Palestinian anti-Israel radical Rashid Khalidi. The Times refuses to release the video.

The question is, to whom will we look to hold our governing officials to account?

If we elect a Democrat, especially Hillary: our media will become a Government Protection Syndicate, aggressively knocking down ANY story that reflects badly on Her Highness, and dismissing all opposition as crude sexist attacks.

Similar to the past 8 years.  We have a President who's publicist proclaimed (apparently falsely) 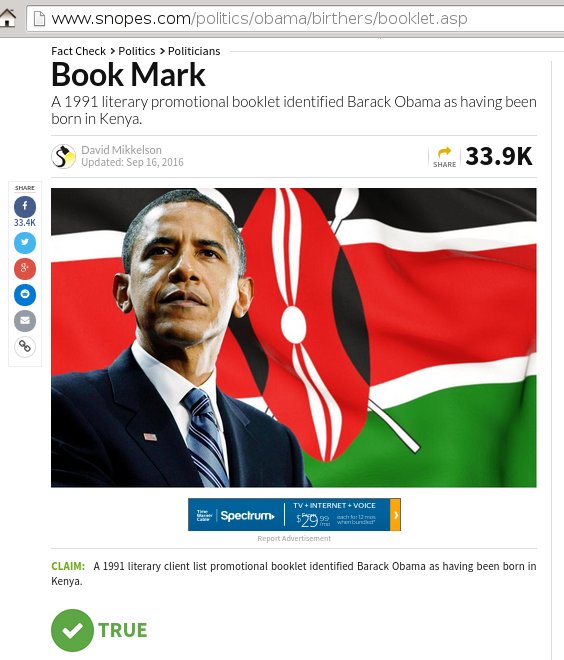 that he was born in Kenya. But the media, to this day, universally pronounces anyone who alludes to this possibility - a racist - and then argues about who started such a rumor.

Similarly, the media has never asked a simple question of Hillary Clinton:

Hillary, What really happened in Benghazi?

Was Chris Stevens tortured and sodomized as revenge for what you did to Gadaffi?

The accepted and roundly applauded answer is, "At this point, what difference does it make."

Hillary destroyed ALL her electronic communications and substituted (what are likely bogus) printed pages. Why would anyone believe that printed versions of digital data are authentic after the producer of the data moved heaven and earth to destroy every bit of evidence that could verify their authenticity.

Has the media even been so curious as to ask such a question?

No. Of course not. Because they are participants in the cover-up.

Now, on the other side - If there is ANYTHING that exists that could be construed as a negative reflection on Donald Trump, (or any other Republican) - one can expect it to be broadcast wall to wall for as long as it takes to do maximum political damage.

If Benghazi had occurred during the Bush administration, we'd already know every detail about what happened.

If George and Laura Bush operated and international charity fund that accepted $100's of millions from foreign donors and then promoted their interests within the Government - every POSSIBLE conflict would be common knowledge.

If Donald Rumsfeld destroyed digital records of his communications, we'd already have scorched the earth finding back ups, and regaled endless dark scenarios of "what he MIGHT have deleted."

If the IRS had been used to attack liberal leaning groups, there would be a laundry list of prison sentences already handed out.

Alternately if there existed a tape of Bill Clinton saying...

"Man it was classic, I had the State Troopers escort this hot babe up to my room, and she's all nervous and shit, then I sit her down on the bed and when she turns around, I stick my dick right in her face and tell her to kiss it. She gets all scared and starts to run out of the room, I try to catch her but my pants are around my ankles and I almost fall over. - freakin hysterical man."

"Yeah this 22 year old intern bitch was blowing me while I was on the phone and shot my wad all over her, then she wants to fuck but I'm not ready yet - if ya know what I mean - so grab a cigar off my desk and drill her with that. Man you shoulda heard her - she loved it - it was great."

Tape or video of the above may or may not exist. We do know, that there's a reasonably good chance that the description provided by the quotes actually happened. We also know, if such video or audio were in possession of the media, we'd never hear it.

Once again, if you missed it the first time...

If one desires to have his President held to account by an aggressive press - one MUST vote for a Donald Trump.

If one desires to have any hint of transgression on the part of their President to be hidden, obscured, and excused - only to be revealed if intercepted by international criminals dumping illegally obtained data - then one should vote for Hillary Clinton.